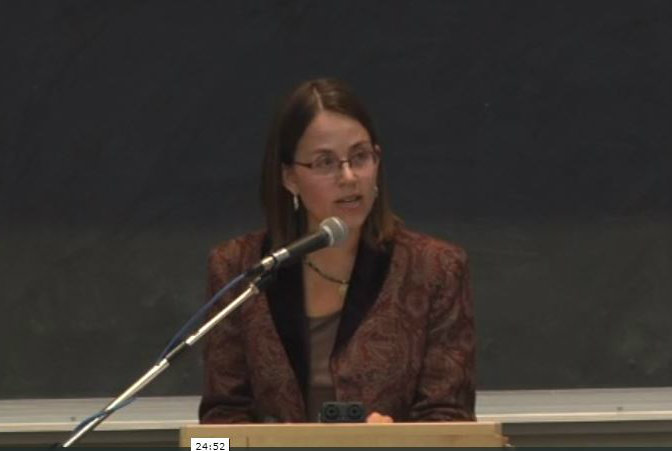 Martin Luther and the Ambiguity of Reform

Luther’s call for changes in medieval religion helped unleash unrest and revolution throughout sixteenth century Europe. Five hundred years later, Luther’s approach to reform continues to inspire wide-ranging contemporary reform movements, such as those addressing gender and racial injustice in the church and beyond. This year’s anniversary of the Reformation brings with it opportunities to reflect on the profound ambiguities of Luther’s legacy, including the prospects for embracing his example of bold and prophetic protests of abuse and injustice while condemning his practice of demonizing his opponents.

Deanna A. Thompson is professor of Religion at Hamline University. A respected scholar in the study of Martin Luther and feminist theology, many of Thompson’s publications—including her book, Crossing the Divide: Luther, Feminism, and the Cross (2004)—focus on bringing Lutheran and feminist theology together in generative ways. Prof. Thompson also speaks and publishes widely on thinking theologically about living with cancer and spiritual care in a digital age.