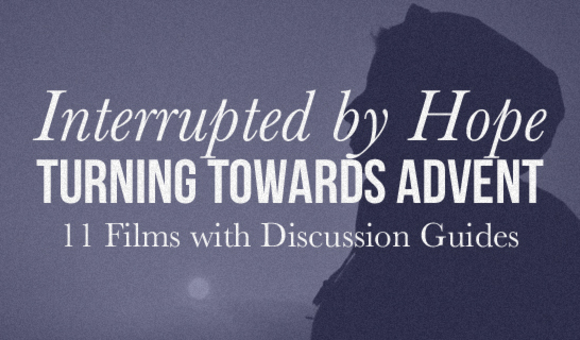 As we enter a new season of Advent this new resource from The Work of the People invites us into "the welcoming of a bigger mind." God took a risk by "showing up in the flesh. It is the risk we are all called to; the risk of embodiment." This eleven-film series featuring some of our age's theological giants: Richard Rohr, Barbara Brown Taylor, Rudy Rasmus, Parker Palmer, Malcolm Guite, Marlon Hall, Glennon Doyle Melton, includes a discussion guide.

The synod office has purchased a subcription to The Work of the People website and has downloaded the series for use by parishes of the diocese. For access to these videos contact Catherine Pate or review the discussion guide here.