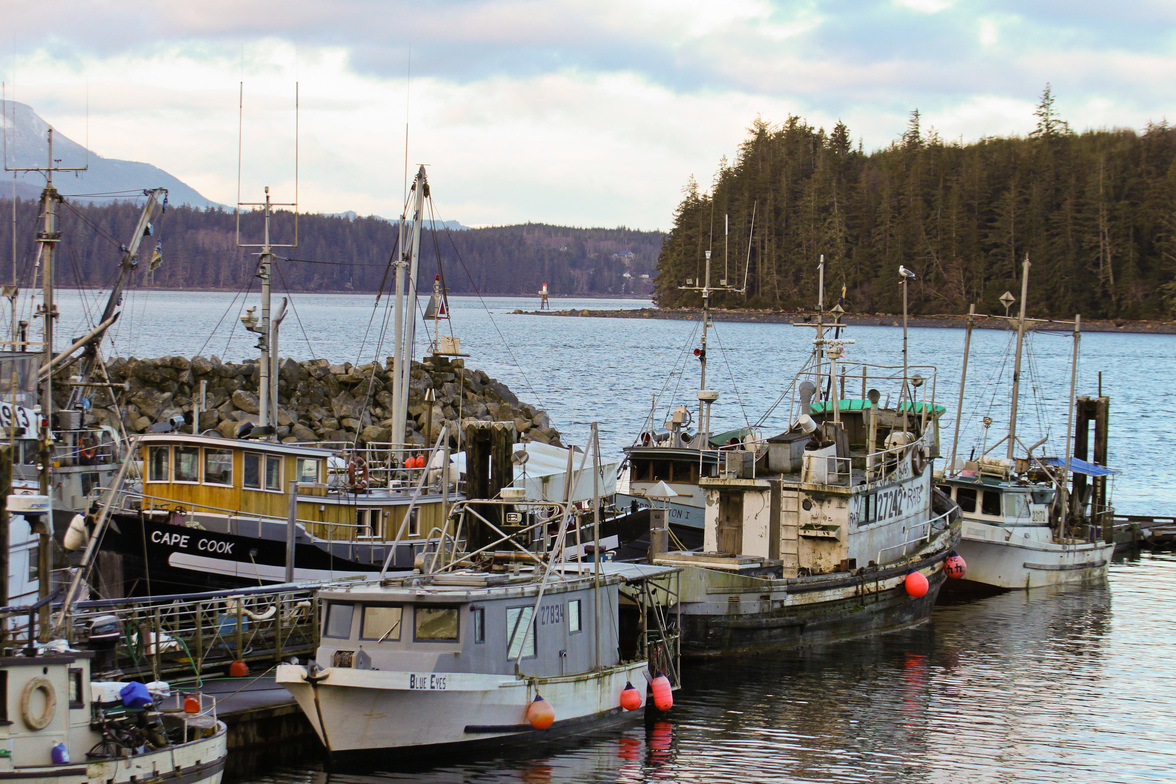 On the afternoon of March 26, a year after he took his first step on his historic Sacred Journey walk from Alert Bay to Victoria, Bishop Logan McMenamie, once again set out on foot from Port McNeill. Accompanied by his driver, Jeff Nelson and walking companion, Wayne Stewart, this six-day journey will take him to Fort Rupert, Port Hardy, Port Alberni and finally arriving on Friday, Mach 31 in Sooke.

As with the first walk in 2016, the bishop will seek permission, on behalf of the Diocese of British Columbia, from First Nations leaders, to enter their traditional territories and will symbolically request to stay as their guests--something our settler forebears failed to do when they arrived on these shores over 150 years ago.

Anglicans and friends of the diocese are welcome to join the bishop at any point along the route as part of their own lenten journey towards truth-telling, healing and reconciliation.

The complete route schedule and daily updates from the road can be found on the Sacred Journey website at reentersacredjourney.ca.

To view a video from the weekend click here.

Film Screening of "One Step"
As part of this year's walk, the diocese will screen its recently-released documentary "One Step" which chronicles the 2016 Sacred Journey from Alert Bay to Victoria. Screenings will take place at the parishes Port Rupert, Port Hardy, Port Alberni and Sooke. For information on events planned and screening times contact the parish offices.

History in the Making
On March 24-25, 2017 a historic meeting took place between the leaders of the 'Namgis First Nations and the Anglican church. Bishop Logan McMenamie, along with eighteen members of the Diocese of British Columbia's governing body met with the chief, elders and members of the band council for dinner on Friday and Saturday evenings in Alert Bay on Cormorant Island, for an opportunity to get to know one another in a spirit of truth-telling, healing and reconciliation.

In 2015, representatives from the church were present to publicly apologize when St Michael's Residential School was demolished as part of the 'Namgis band's journey towards healing. St Michael's, the largest Anglican-run residential school in Canada, was where over 9000 First Nations children went to school between 1929-1975 in a program of forced assimilation which led to multi-generational spiritual, emotional and physical abuse and cultural devastation for First Peoples connected to the school.

On Saturday, March 25, as part of its self-declared Year of Reconciliation, the Diocesan Council met to discuss what concrete steps the diocese will take to respond to the Truth and Reconciliation Commission's 2015 Calls to Action. These commitments will be outlined in a document called Bishop's Calls to Action and will guide the diocese in its efforts towards restitution, healing and right-relations with First Peoples.

This weekend's meetings took place just days before Bishop Logan set out on a six-day walk, beginning on Sunday, March 26 from Port McNeill and ending on Friday, March 31 in Sooke. Begun in 2016,  the so-called Sacred Journey will see the bishop continue his quest, on behalf of the Anglican Diocese of British Columbia, to seek permission from First Nations to enter their traditional territories, ask forgiveness for the harms the church has perpetrated against them since its colonial forebears arrived on these islands over 150 years ago and seek new ways to live together in a new relationship.