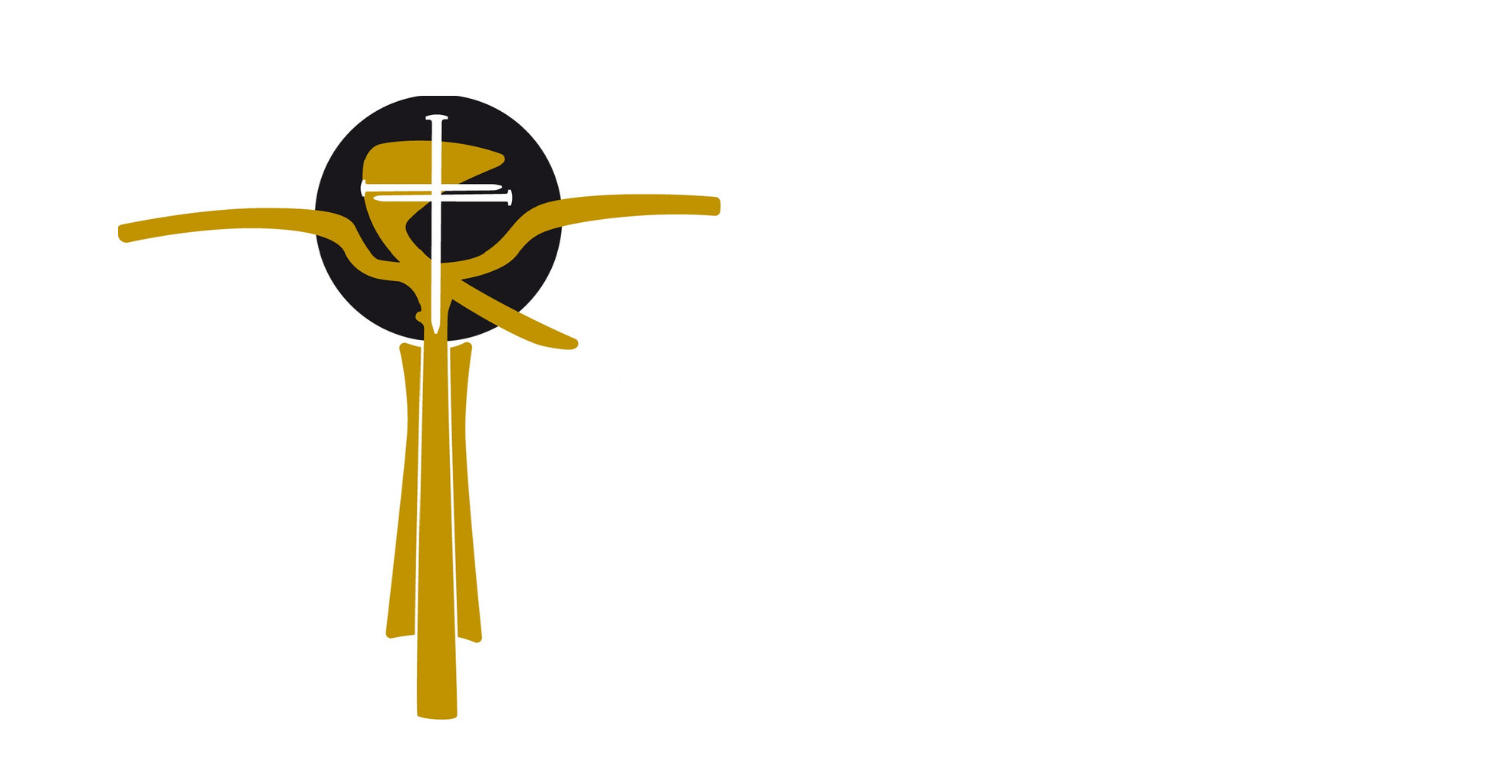 Our cathedral has been accepted as a partner of the Community of the Cross of Nails. As part of its partnership, the cathedral will be receiving its own Cross of Nails for installation.

As part of this installation, the baptisty will be rededicated and renamed "The Cathedral Chapel of Reconciliation and the Coventry Cross of Nails."

Dean John Witcombe from Coventry Cathedral will be in our diocese to present a Cross of Nails to our cathedral, as a sign of our partnership in CCN and its ministry.

Events to celebrate the new partnership are planned for the weekend of June 14-16 and the entire diocese is invited to participate. See the events listings for more details.

Coventry Cathedral (and much of the city itself) was decimated by a German bombing raid November 14, 1940.  The cathedral’s provost famously took up one of the 14th century nails in the debris, and scratched the words “Father Forgive” onto a charred beam. After the war, Coventry Cathedral engaged the work of reconciliation, recognizing that there was loss and pain on both sides. Coventry has continued this work to this day, venturing into both local and internationals situations fraught with conflict and resentment.

In 2017, our bishop invited our cathedral to seek membership on behalf of the diocese in the Community of the Cross of Nails. CCN is a international partnership of churches and others who share in Coventry’s commitment to reconciliation.