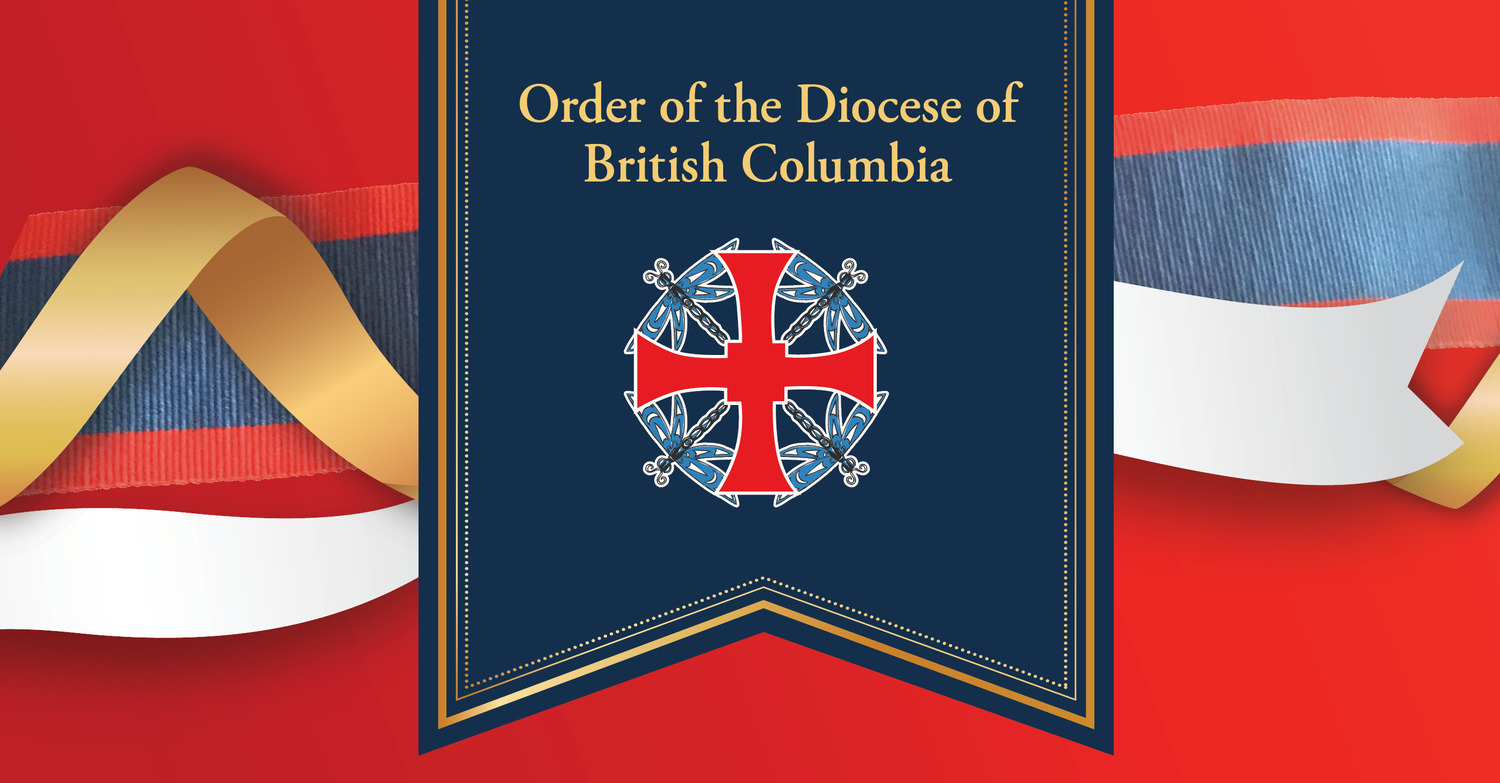 All are welcome to attend the investiture service of the Order of the Diocese of British Columbia, which celebrates and recognizes lay people who have given extraordinary service to their parishes and the diocese.

The service will be live streamed on the diocesan and cathedral websites.

A list of 2023 recipients will be published in early October. Look for more in the Faith Tides and on the diocesan and parish websites then.

The Order recognizes the faithful and outstanding service of people to various diocesan and parish ministries.

Each parish has the opportunity to nominate one of their own to the rank of member each time. In contrast, there can only be a maximum of five officers invested each time and because this is in recognition of diocesan work their nomination must be endorsed by at least five people from five different parishes.

In addition to the above, the bishop has within her gift, the ability to appoint five members and two officers to the Order each time. There is also a limit three honourary members and one honourary officer that may be appointed at any one time.