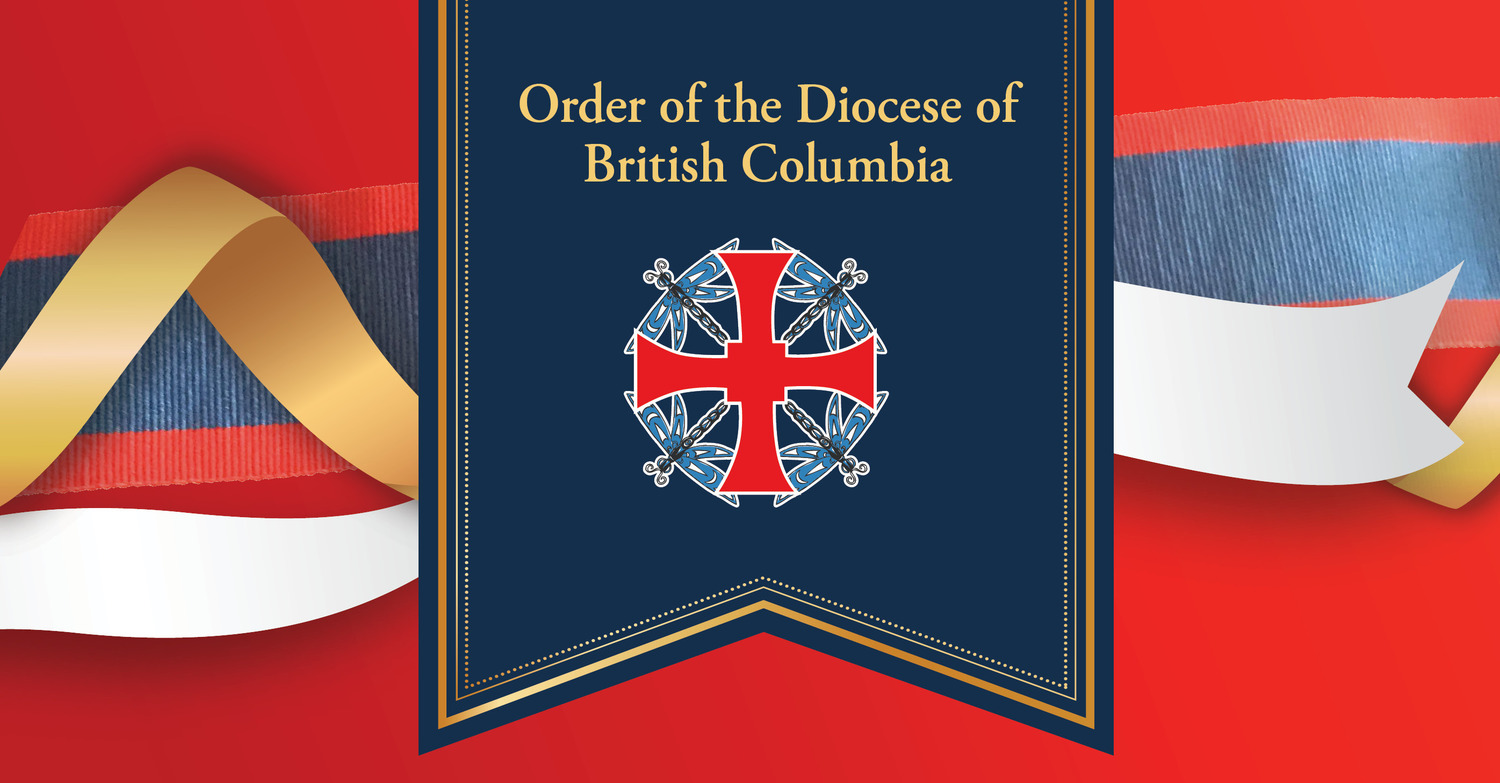 The Order recognizes the faithful and outstanding service of people to various diocesan and parish ministries.

The nomination period for this year’s investiture closed April 30, though given it was new we were accepting up to the end of May. Those being honoured were advised earlier this month.

It is expected that there will be an investiture once every two years and nominations for the next investiture, in the autumn of 2020, will open in January of 2020.

Each parish has the opportunity to nominate one of their own to the rank of member each time. (Though not every parish took advantage of the opportunity in this inaugural year, we hope all will wish to next time). In contrast, there can only be a maximum of five officers invested each time and because this is in recognition of diocesan work their nomination must be endorsed by at least five people from five different parishes.

In addition to the above, the bishop has within her gift, the ability to appoint five members and two officers to the Order each time. There is also a limit three honourary members and one honourary officer that may be appointed at any one time.

Apr 28
Office 365 Training: How to use shared inboxes