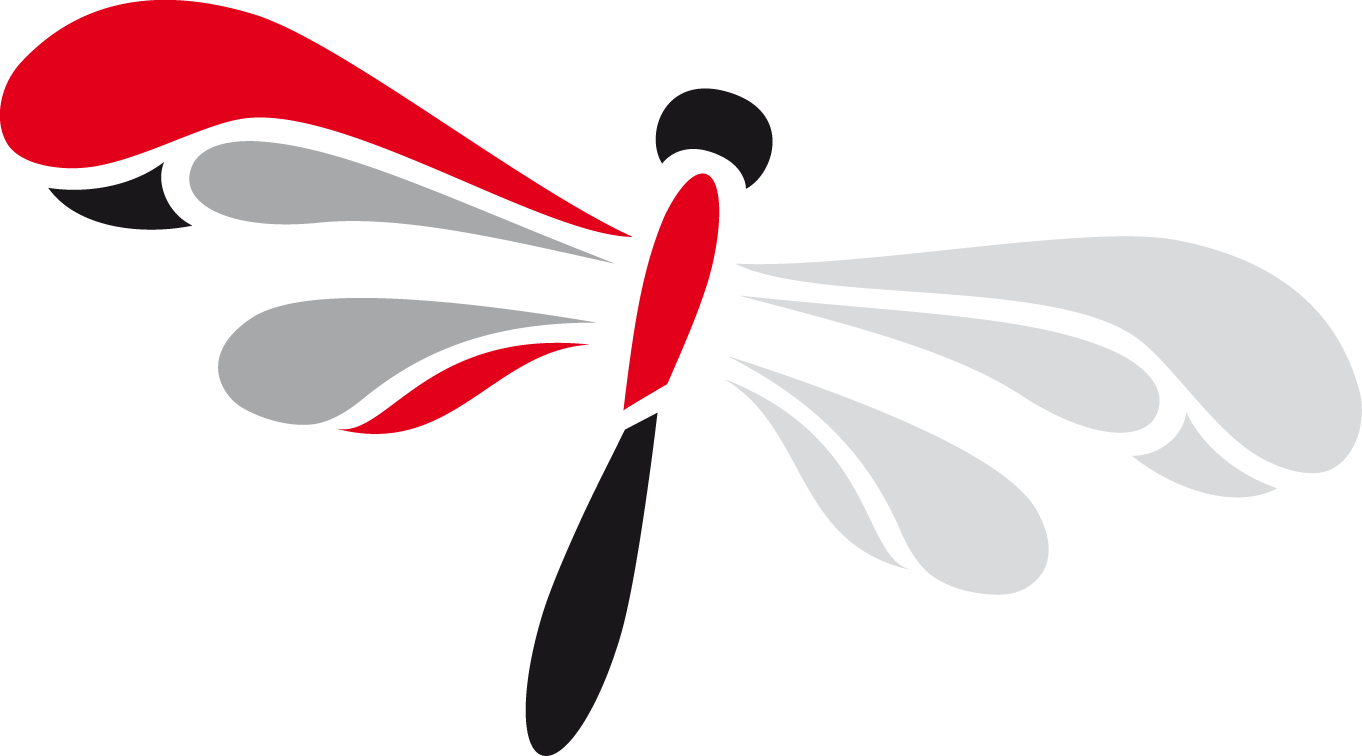 Overview Story of the Dragonfly

In 2015, when the Diocesan Vision Team had completed its work in articulating what God was calling us as a diocese to, it was gifted with what we now know as our vision statement, Renewed Hearts, Renewed Spirits, Renewed People. At the working group’s final gathering there was a collective sense of God’s word being spoken and heard in the crafting of that vision statement. This was powerfully reinforced when, in the midst of the gathered circle, a dragonfly appeared and hovered over the group for several minutes before flying off. Later, we would learn that for the First Peoples, the dragonfly is a powerful symbol of change. Since then, we have been on a journey of truth-telling, reconciliation and healing.

As a diocese, we are seeking to be transformed as the body of Christ on these islands and inlets, shedding the colonial shackles of our past; those parts of our history when we did not live into God’s call to treat all peoples with dignity, respect and equality—the times we failed to do and be what God had intended for us. In so doing, we do not forget, but we try to bring forward into God’s unknowable future those parts of our life together in Christ that affirm and uphold all of God’s people, wherever we find ourselves. So, for us the dragonfly is a powerful symbol of our commitment to allowing the Holy Spirit to work in and through us, in partnership with all peoples of these lands, to transform us and to create in us a clean heart and renew in us a right spirit as the people of Christ.