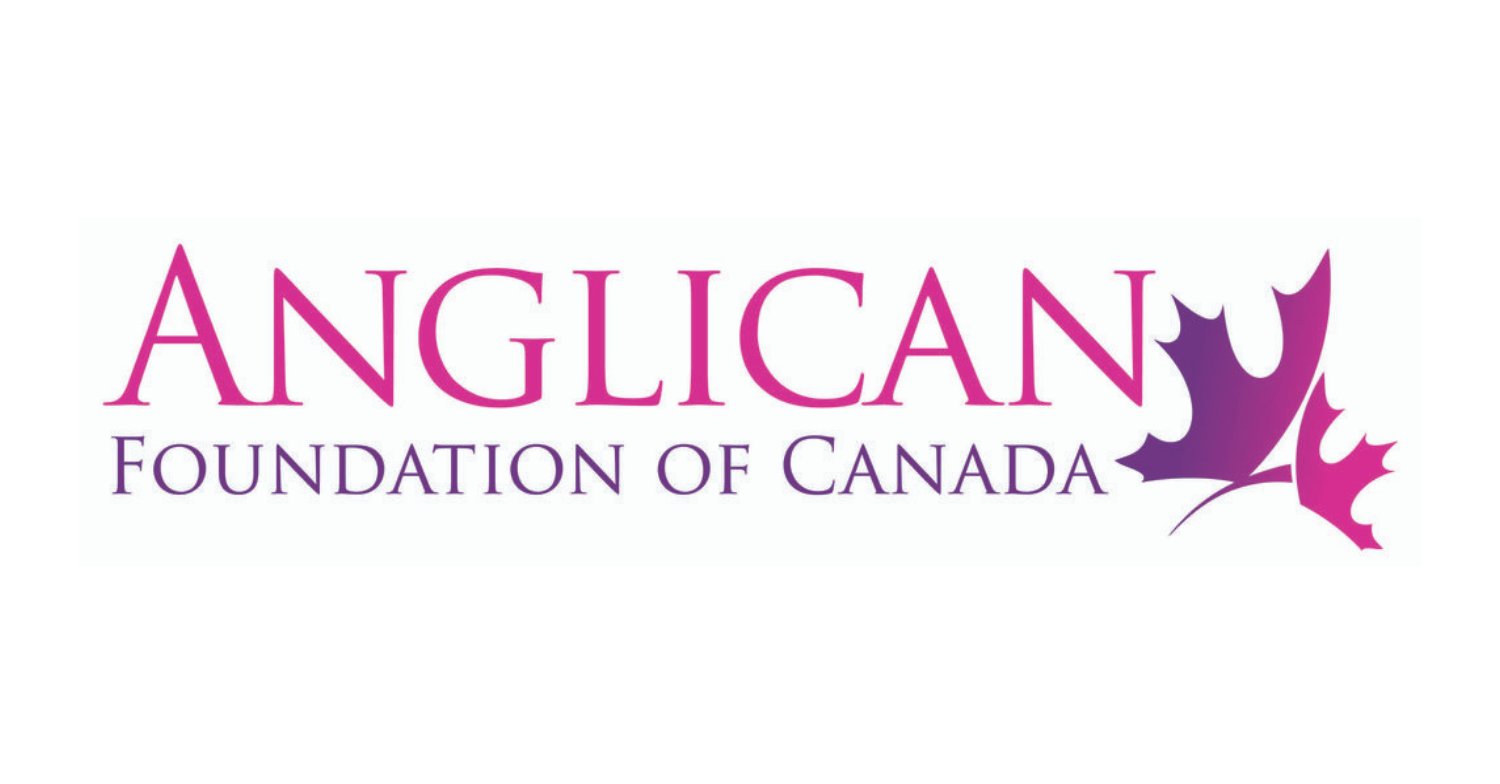 Anglicans agreed to establish the Anglican Foundation of Canada (AFC) at General Synod in1956. Its purpose is to support ministries where the need is greatest, by providing resources for diverse infrastructure projects, innovative ministry, and theological formation throughout the Canadian Church. AFC has a Board of Directors consisting of elected and appointed lay, priestly and episcopal representatives from coast to coast chaired by the Primate, with administrative support from an executive director.

Since 1957 AFC has given out over $34 million in grants and loans to parishes: $819,246 in 2017 alone, and currently manages $18 million in total assets of which $10 million is designated as endowment. Each of the 31 dioceses and ecclesiastical provinces may submit three applications for a building and program grant annually.

In 1957 AFC received some substantial donations from individual Canadian Anglicans and invited all parishes within the country to donate $50 per year to build up funds for disbursement. In 2017, in the Diocese of British Columbia, 14 of our parishes and nine individuals contributed $3,000 to the work of AFC.

Over the years, AFC has made bricks and mortar a priority, because it understands the importance of church buildings as places where people and communities gather on a regular basis. Church buildings are increasingly serving the needs of the community as a hub of activity and programming for people of all ages. Since 2007, in our diocese, AFC has provided $108,250 for 11 projects, the most recent in June 2018: $5,000 toward the replacement of the chapel doors with glass and indigenous art at St. John the Divine in Victoria. AFC also funds new and creative ministry programs and theological formations. Since 2007, $42,500 has supported four such projects in our diocese.

Since 1957, a number of Canadian Anglicans have left gifts in their wills to AFC or established designated trust funds to support theological education, ministry in the Canadian North, Canadian church music, liturgical arts, student exchange scholarships, and programs for youth and seniors. Legacy gifts have always been an important way for donors to ensure that their memory lives on in ways that support the ministry of Canadian Anglicans for many years. Planned gifts have also been a way for donors to see the impact of their investment decisions during their lifetime. Since 2007, seven projects in our diocese have received $42,250 from AFC Trust Funds, the most recent in June 2018 toward the revitalization of Indigenous living languages for Aboriginal Neighbours in Victoria. Student recipients of AFC theological bursaries are enrolled in a variety of programs that will sustain the church through ordination, chaplaincy, outreach, teaching writing and research. In our diocese, support for ordinands is provided from diocesan educational trust funds.

AFC works in partnership with General Synod, but it does not receive funding through diocesan assessment.  Neither does AFC fund international relief and Development projects – that is the work of the PWRDF. Go to anglicanfoundation.org to learn more about AFC.