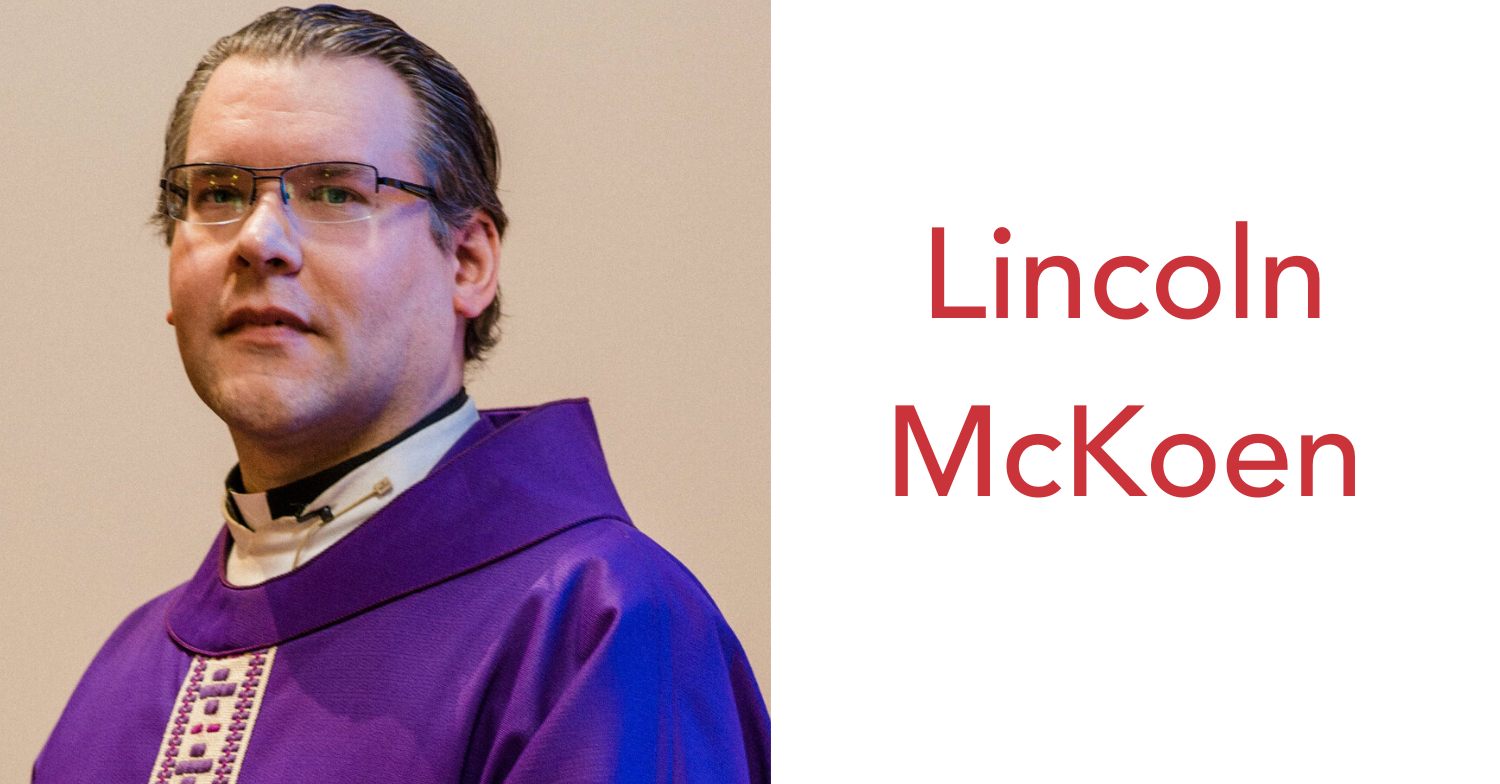 Today, at the electoral synod for the first bishop of the Territory of the People, the Ven. Lincoln McKoen, archdeacon of Nimpkish was elected on the fourth ballot.

The Territory of the People was incorporated under the BC Societies Act on August 10, 2017. Motions passed at the 37th synod of the Ecclesiastical Province of BC and Yukon in September 2015 and the Joint Council of General Synod meeting November 13–15, 2015 allowed for this reorganization to happen. The Territory is a recognized Anglican institute with the status of a diocese with the ability to elect a bishop and delegates to General Synod in its own name.

Lincoln came to the Diocese of British Columbia with his family to work in Christ Church, Alert Bay, Fort Rupert and Kingcome Inlet in 2010. Prior to this, he was a catechist in the Parish of Battle Harbour, Newfoundland in 2002-3, and ordained to the diaconate there for the Diocese of Niagara.

Surviving the winter in Newfoundland, Lincoln moved to southern Ontario where he was priested in 2003. Moving to the Diocese of Toronto in 2006, Lincoln served there until he moved out to the beautiful west coast.

He was appointed incumbent of St Peter, Campbell River in the early spring of 2018. He currently serves as archdeacon to the Nimpkish region.