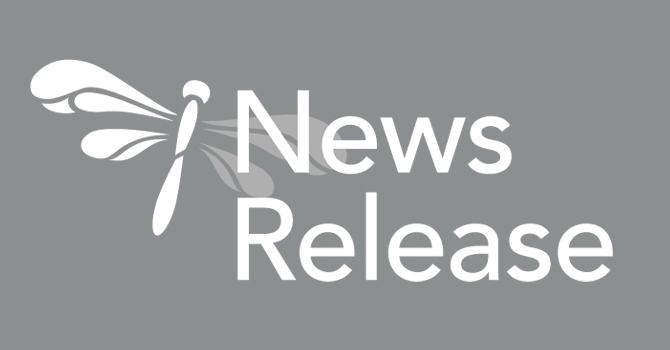 Feb 7, 2017 Victoria—The people of the Anglican Diocese of British Columbia have publicly joined their voices with the throngs of people around the world condemning the recent attack on a mosque in Quebec City. We also share the outrage in reaction to President Donald Trump’s executive order suspending refugee admissions and blocking citizens from seven Muslim-majority countries from entering the USA.

As a private sponsoring organization, the Anglican Diocese of British Columbia is currently sponsoring 268 people fleeing war and discrimination. As part of those efforts, we are partnering with the Islamic Centre of Nanaimo and Mosque Al-Iman in Victoria to sponsor and support Muslim refugees. We currently have over 500 volunteers supporting refugees across Vancouver Island and the surrounding Gulf Islands. In light of recent events, we are now looking for more volunteers, to meet the increasing requests for help. We recognize that we cannot fill the vacuum the US government has left, but we must do what we can.