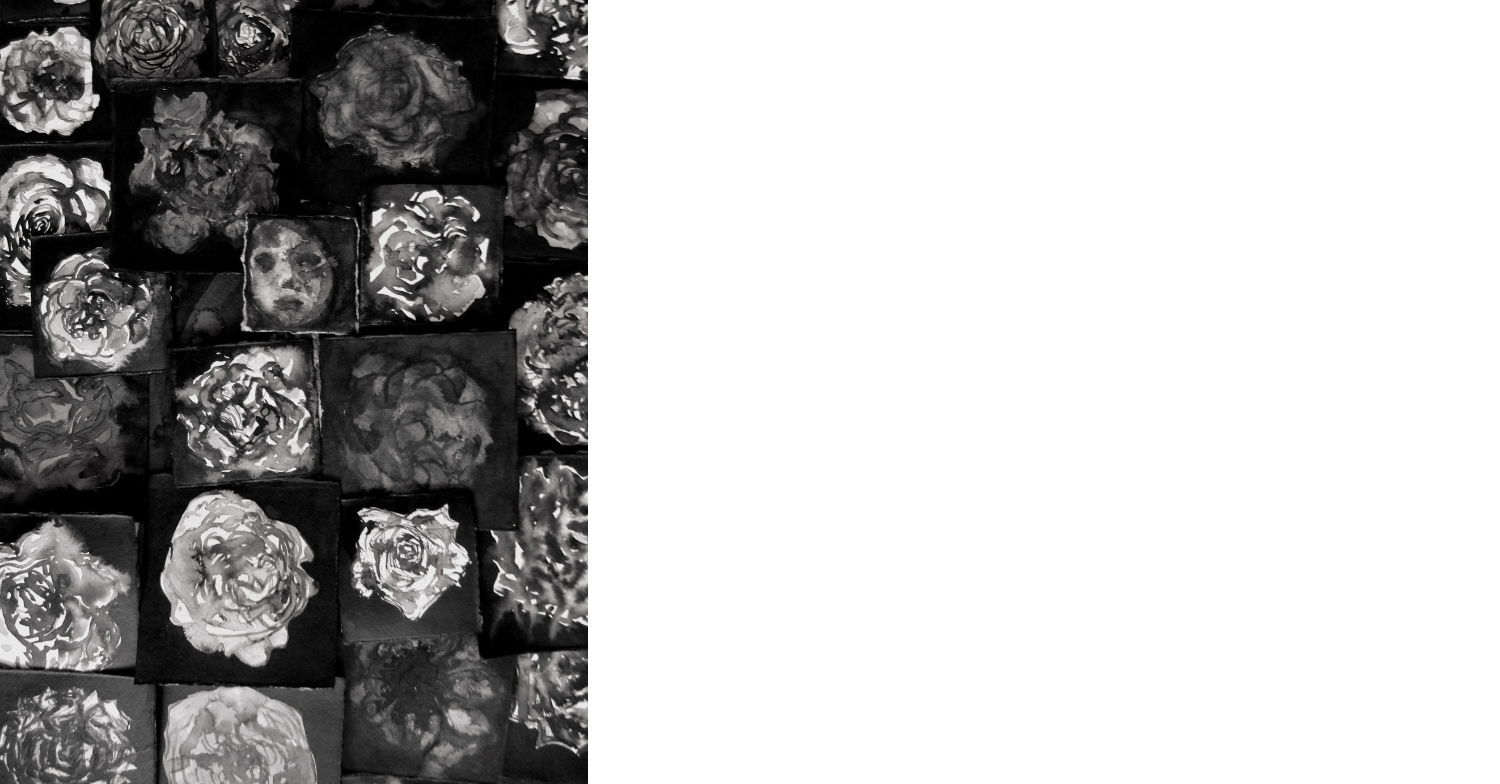 This article also appears in the November 2019 issue of Diocesan Post.

Science is teaching us today that the visual arts are essential to us being able to comprehend the sacredness of life, to find peace within ourselves and others and restore our relationship with creation. It is visual language that was and is our foundation as children of God, long before we wrote scriptures or developed theology. Contrary to those in the past and the present who rule the world with a closed mind, the visual arts are meant to be an essential means by which we may understand each other and God.

As an artist and curator, I believe the visual arts need to be accessible to everyone, not just practiced by those who are talented. Visual arts need to be part of our everyday lives rather than just in a gallery or museum. The visual arts are an antidote for our highly polarized, image-saturated, screen-dominated society. As visual creatures with highly developed fine motor skills, we need to be able to look at the world with engaged vision and explore ideas in a creative and material manner so they might be enfleshed and nourishing for our contemporary minds.

Today we talk about empathy, diversity, creativity, intelligence, resilience and mindfulness as being essential to restoring our personal, societal and environmental health. However, the methods humans have developed to give expression to these skills (the arts, particularly the visual arts) are considered optional. Recent science shares that what the brain learns through visual art is translated to other aspects of our lives. Anyone benefits who takes up even a simple drawing practice.

The task of the visual arts is to refresh our vision; not only physiologically but mentally and emotionally. Our society needs our minds and world to be open and engaged with diversity, with finding connections with what is different in order to develop unity and cultivate peace. Without this openness of mind, a society and its people become closed. They stop seeing diversity as a positive, they look at the “other” as someone to be feared, and they look at difference as an aberration.  A closed mindset was responsible for the bodily and cultural damages that European colonial expansion perpetrated upon the peoples of the New World. It is no coincidence that the era of colonization was the same one that oversaw the demonization and desecration of sacred arts all over Europe. Columbus was set sailing across the ocean blue by the monarchy which instituted the Spanish Inquisition. European settlement of the New World was birthed by an anti-diversity, anti-art version of religion combined with mercenary power and greed. It is this very combination that is dominating and closing in on our world today.  A nearsighted, rigid mindset is challenging the wellbeing of our environment and the rights of First Nations, refugees, the LGBTQ community, women, and the sciences and arts. It cultivates polarization and extremism in our civil discourse. It despises the poor and distorts the gift of wealth into a greed that refuses to see creation as an entity to be cherished, let alone acknowledging it as the revelation of God.

The gift of the visual arts is of particular relevance when applied to our relationship with creation. The creation speaks not with words but with a language that is meant to be comprehended with our eyes, the very same language that is described as the elements of art: size, space, texture, shape, form, tone, colour and line. The visual arts teach us how to understand the language of creation and how to look into, not just look at, the language of God.

Cornelia van Voorst presented the Art and Empathy workshop at the We Together diocesan gathering in September. She is a contemporary artist from Victoria BC whose art practice is informed by research into generational trauma and the Second World War. She believes the work of peace is grounded in compassion for the other, even if the other is one’s enemy. She was curator of The Stairwell Gallery at St. Philip Anglican Church from 2012 to 2018.

This picture displays small works that represent the cost of war to civilians, particularly children. These roses are studies of blooms from the artist's neighbourhood yet might also be seen as plumes of bombs seen from above, or the watermarks of grief.