Ordination to the priesthood 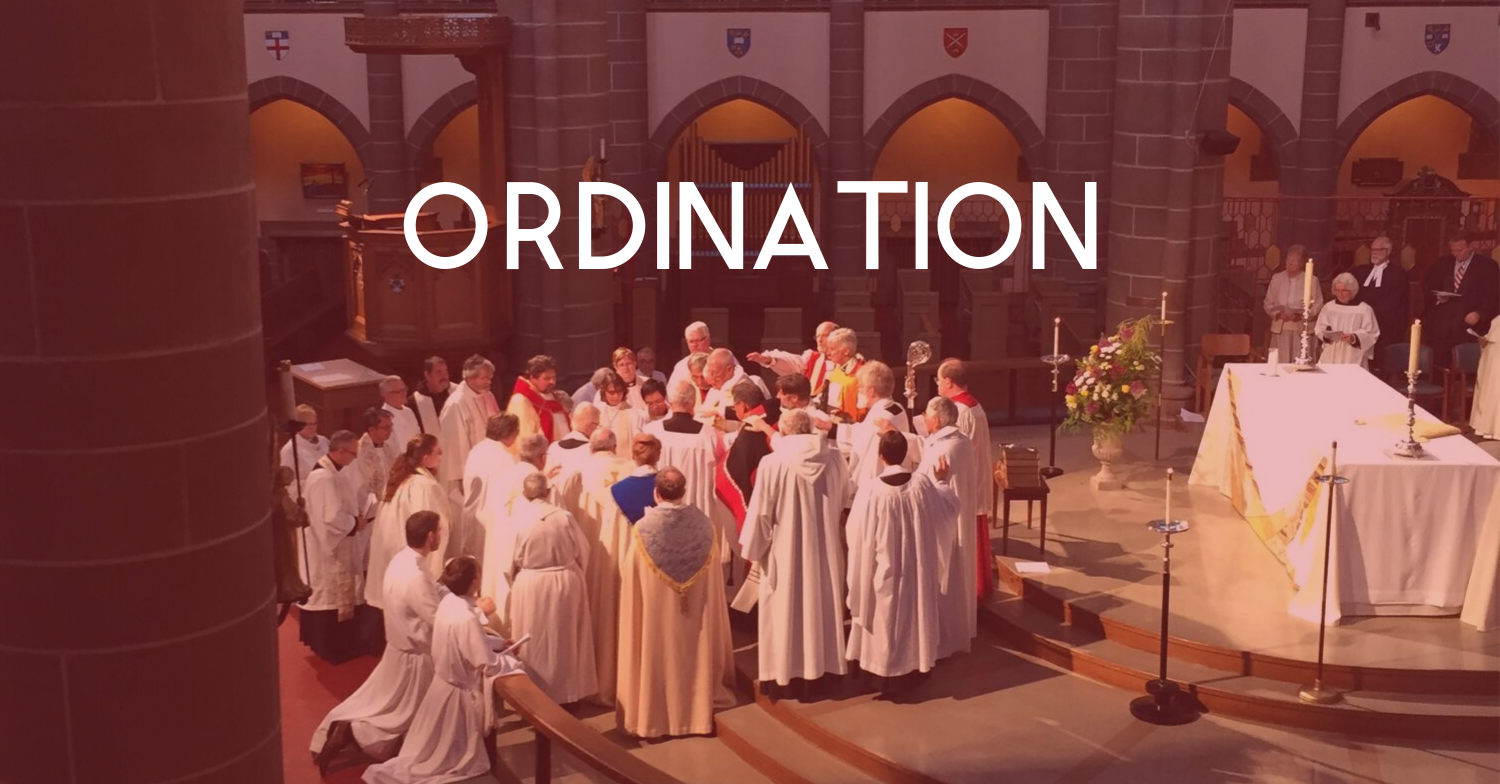 WE APOLOGIZE FOR THE TECHNICAL DIFFICULTIES WITH THE LIVE STREAM. We were unable to resolve the audio streaming or the multi-channel feed issues, however, if the audio has been captured we will post the full video as soon as possible. The order of service can be downloaded below.

Bishop Logan McMenamie will take a brief respite from retirement to ordain the Rev Matthew Humphrey and the Rev Gail Rodger to the sacred order of priest.

While the ceremony will take place at Christ Church Cathedral in Victoria, it will be a small, socially-distanced celebration involving just those essential to the service and a very few invited guests.

However, the service will be live streamed on Vimeo  and Facebook  we hope that you will set aside this time to participate in the ordinations online and pray with the ordinands. 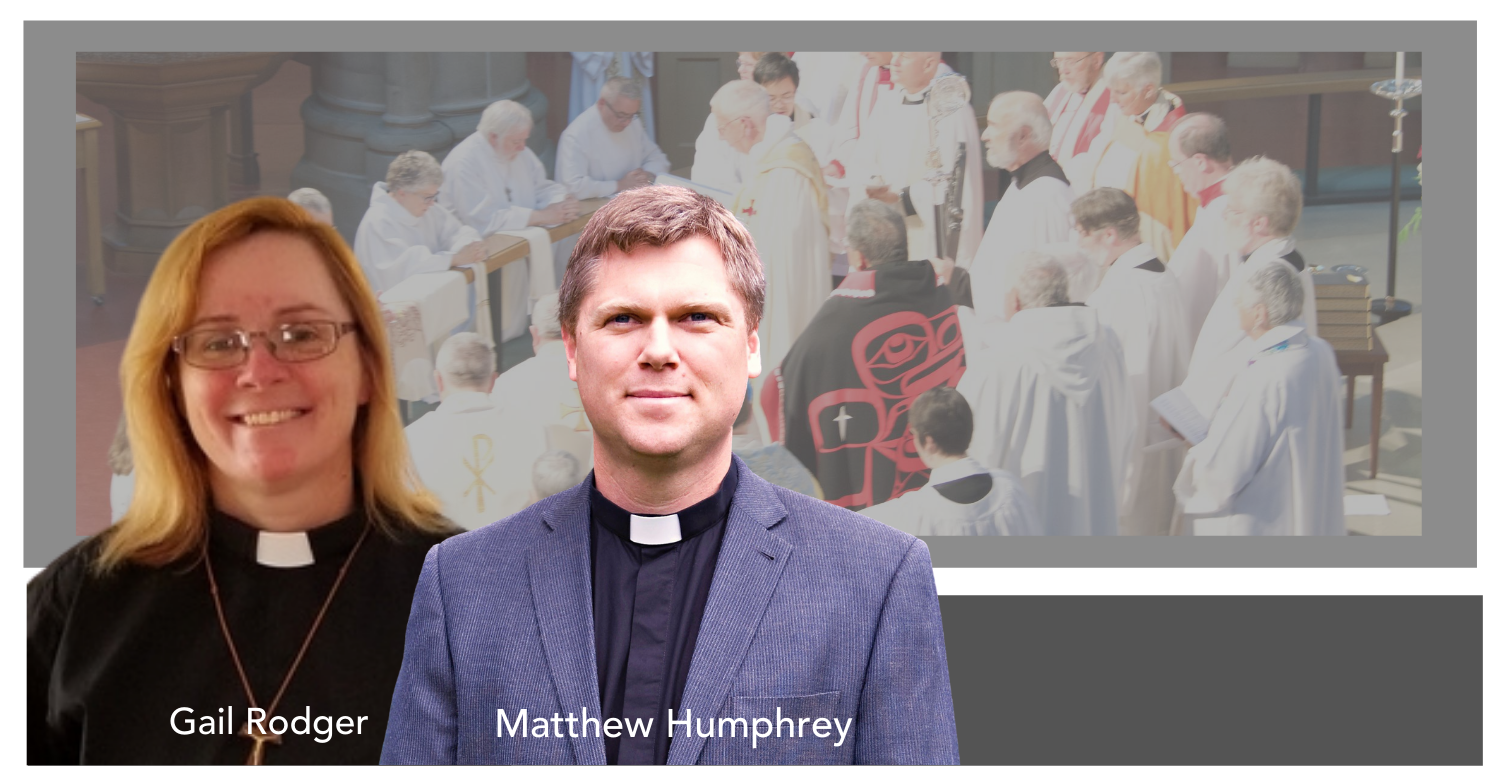 Matthew Humphrey
Matt is deacon, a writer and educator who lives, works, and plays on Songhees territory, in the Cecilia Creek watershed, (Victoria, BC)  In addition to his work as community life minister for the AbbeyChurch, he works part-time for A Rocha Canada, a faith-based environmental organization and as assistant curate for the Parish of Central Saanich. He is married to Roxy and shepherds three young children, a brown Labrador, too many books (too little time) and an imagination for the Kin-dom of God encountered in place.

Gail is a CPA by former profession. Her official journey to ordination began in the early 2000s when she realized she was unhappy in her work and was called to ministry. Since then, she has worked hard to complete her Master of Divinity, served as an assistant curate at Holy Trinity, North Saanich and is currently the incumbent at St Peter & St Paul in Esquimalt. Gail has been married to her high school sweetheart, Don, for 35 years, and they have two adult daughters.

Jun 2
Living our Vision During Pandemic