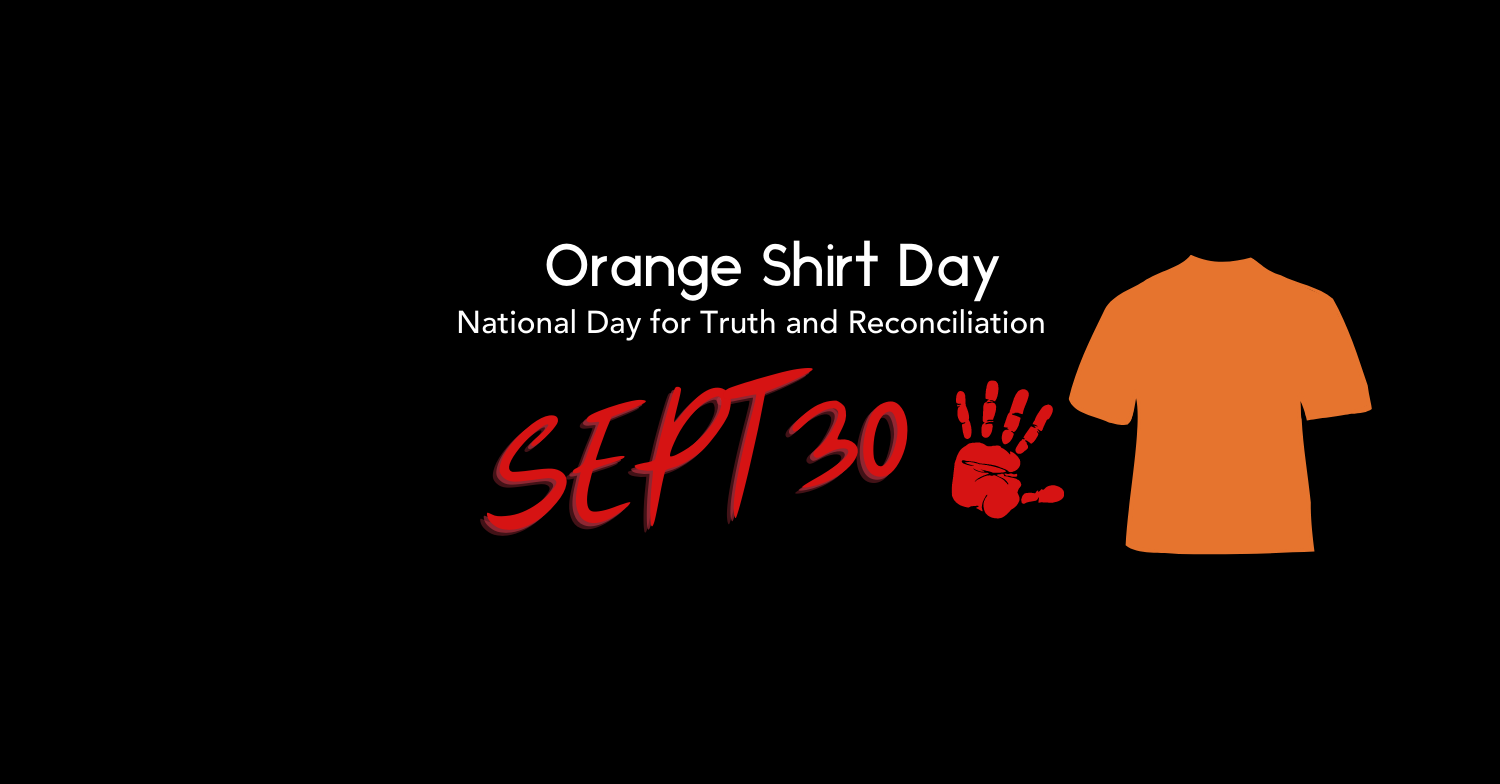 This day honours the families, communities, survivors and the lost children of the residential school system. Recognizing this part of our history and the ongoing struggles faced by our Indigeneous neighbours is an important part of our reconciliation process.

Orange Shirt Day, commemorated on September 30, began in 2013. September 30 was chosen as that was the day the children were historically taken to the schools.

When Phyllis Webstad, a Northern Secwepemc (Shuswap) from the Stswecem'c Xgat'tem First Nation, arrived at her first day of school in a new orange shirt, it was taken from her by the staff. The orange shirt now represents the great losses and suffering experienced by those who attended residential schools and those who did not survive.

In May 2019, the Government of Canada passed a bill recognizing Septemer 30 as a National Day for Truth and Reconciliation.