White Jesus and Me 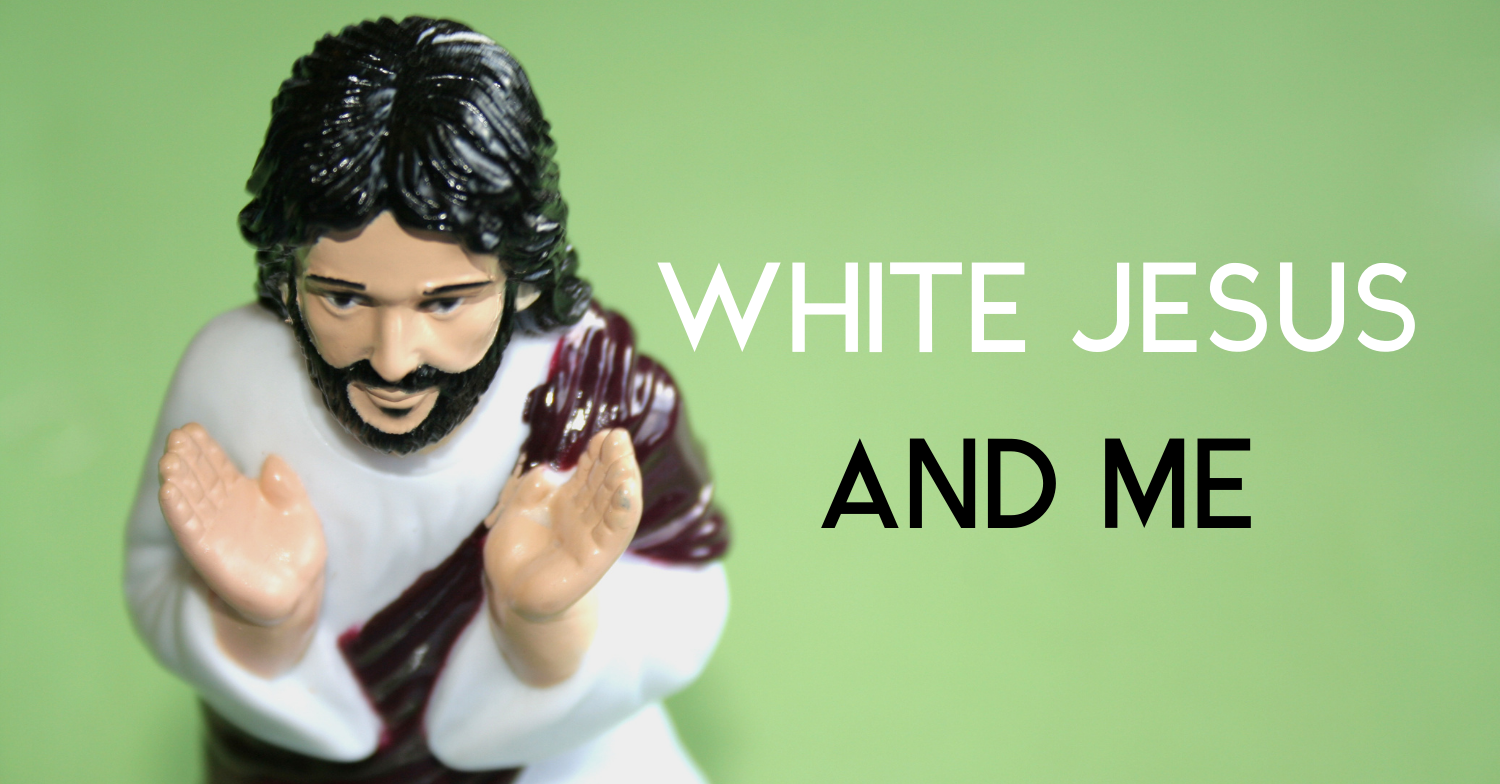 This week, as I write this, another black man in the US has been shot (seven times in the back) by a white police officer. In the face of what is going on all around us, what we cannot do is pretend that this issue — racism—is not our problem to solve.

I grew up white. But I’ve been black my whole life. Born of an inter-racial couple in 1971—an African American father (the great grandson of slaves) and a white Dutch/German Mennonite mother — I was adopted by Lynn and David Pate, both of whom are white. My father is an Anglican priest and so I grew up in this church, in a suburban, middle-class white neighbourhood in Winnipeg. Most of the time I was the only black child in my school, my church and in my community (my brother was one of two indigenous kids, so he had it much rougher than me). But my church community was home to me. I sang in the choir, was a server, attended weekly youth group and was known (and loved) by just about everybody.

I don’t have the privilege of living as a white person because I have enough melanin in my skin to appear “black.” Because I am not “too black” I do have privileges afforded “light skinned blacks” that are not afforded to darker skinned ones. For example, I’ve always had compliments on my hair because of its tight corkscrew curls and not the less desirable African “afro” that gets described derogatorily as wooly or coarse. I believe my skin colour has been helpful (by which I mean it’s not too dark) in job interviews & auditions, but that’s not to say I didn’t experience overt racism.

It really wasn’t until I went to junior high school and met other black kids that I began to see the world I had been living in with a new perspective. Through my interactions with my black peers (there were three) and their black families, I began to see the world through black eyes for the first time. Suddenly, it all began to come into focus for me: names I was called as a child, exclusion from birthday parties, sideways glances at me and my parents, and the time my dad and I were refused entry at the front door of a country club and told to enter at the rear, while the other kids from our choir performing there waltzed through the front doors with their parents. I had a name to put to it all: racism. I could no longer pretend that my experience in the world was the same as my white sister’s.

What took longer for me to wrestle with was how the church I had grown up in, the church I loved, makes so many assumptions about its story, about what Christianity looks like and the world view by which it expresses itself—so many assumptions that are born from a British colonial mindset and perspective. We never, for example, questioned why all the flannelgraph Bible characters had peach skin or why Jesus in the stained-glass windows has blond hair. I remember walking up for communion at a General Synod worship service in 1998 while the rest of the folks sang “Lord Jesus, I long to be perfectly whole, I want Thee forever to live in my soul; Break down every idol, cast out every foe; Now wash me, and I shall be whiter than snow.” I leaned over to my husband at the time (who is also white) and said, “I don’t want to be washed whiter than snow.” It is hard to be “inclusive” when our language, our iconography, our music, our architecture, our programs, our leaders are all white, unless by “inclusive” we mean, you’re welcome to join us, but you’ll have to ignore all the whiteness or “assimilate” into it. So, what is a white church to do?

We don’t have to go far to find the places where the white church can take definitive action on our baptismal call to “strive for justice and peace among all people and respect the dignity of every person.” Ask yourself, who is not here with us in this community of faith and what is it that might be preventing them from joining us? Who holds the power and what perspectives are missing at the tables where decisions are made? What are we prepared to lose to make space for those perspectives to be heard? Where is the voice of God’s justice missing in our neighbourhoods and communities? How can our church be that voice?

I will soon be the last “visible minority” in paid leadership in this diocese. I have travelled around the diocese (and the Anglican Church of Canada) enough to know that there are small pockets of people of colour, including indigenous brothers and sisters who worship and work with us in ministry.  What is keeping so many of them away and why are they not finding their way into positions of leadership? Every parish is proud to say, “We are a welcoming church.” And, in my experience, most people are very friendly to me when I arrive at the door. I guess the question is, is that enough?

Catherine Pate is the director of communications for the diocese.