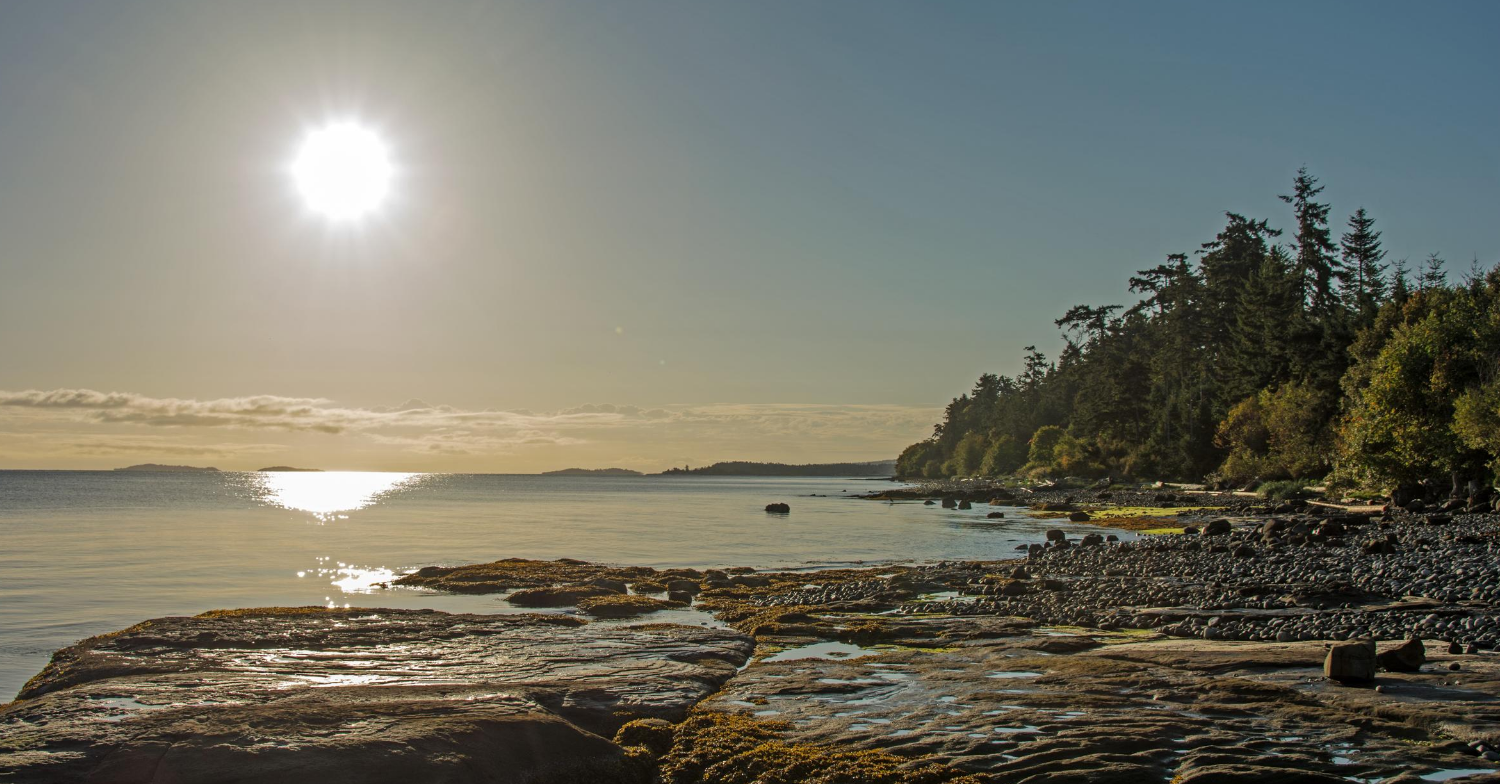 Five years later, we have raised over $195,000 for the Revitalizing Indigenous Living Languages (RILL) project. Aboriginal Neighbours and FPCC are very grateful to the diocesan Vision Fund for its steadfast support of this project.

Aboriginal Neighbours is an ecumenical organization, originally started by our diocese. AN works to build respect and understanding between Indigenous and non-Indigenous cultures. The RILL project was developed in response to the Truth and Reconciliation Commission’s Call to Action Number 61.

In the Mentor-Apprentice program, a fluent speaker of an Indigenous language is paired with an apprentice learner, usually a young adult, and they commit to spending 300 hours a year working together, in full immersion in the Indigenous language. Funds raised cover training, supplies, and modest wages for mentors and apprentices, to allow them to take the necessary time for teaching and learning their language.

With the support of the Vision Fund, the Mission Fund and parish and individual fundraising Aboriginal Neighbours has been able to fully fund two mentor-apprentice teams in Tofino, working with the Nuučaan̓uɫ language.

This local support has enabled Aboriginal Neighbours to apply for additional grants from the Anglican Healing Fund, the Anglican Foundation, the Victoria Foundation and the Vancouver Foundation, which have allowed us to partially fund a further ten teams within the region. Indigenous languages supported include Kwak̓wala, Hul'q'umi'num, Diitiidʔaaʔtx̣ and Nuučaan̓uɫ.

For apprentices, the program delivers measurable results in terms of increased language proficiency. It is also transformational for them; learning their Indigenous languages often opens new ways of seeing the world, as well as a deeper understanding of their personal, family and community histories, leading to a positive sense of self-worth.

Apprentices are expected to become teachers of the next generation of language and culture learners, and many already work in schools or early childhood education programs.

Apprentices gain new opportunities to further develop and use their languages, increasing their knowledge, expertise and confidence. Some will continue their studies to gain professional teaching certificates, bachelor's degrees, or even a master's degree in Indigenous language revitalization from UVic. Some will step into governance and leadership roles as a result of the mentor-apprentice experience. Many apprentices are also young parents, exposing their children to their ancestral Indigenous languages from birth or early childhood, and working towards using their languages in the home.

For mentors, the program also provides healing, giving Elders opportunities to speak their languages in their communities, with positive recognition for their knowledge and ability. Those who are residential school survivors gain practice and confidence in speaking their languages again. Because much of the program takes place on the land, the mentor-apprentice program enables participants to use their languages in ways that honour traditional cultural and spiritual practices. Many mentors report they find a sense of pride, wholeness and hope as they teach their apprentices.

As well as strengthening Indigenous languages, the mentor-apprentice program reconnects intergenerational relationships and connects language learners to the cultural and spiritual wisdom of the community, and to their ancestral lands. This all contributes to a stronger sense of identity, history and wholeness among the Indigenous communities involved.

Donations to the RILL project are gratefully received. Supporting the mentor-apprentice program is one concrete way that we as settler Canadians, and as Anglicans, can help heal connections that were broken by past injustices.

In 2020-21, Aboriginal Neighbours is sponsoring two mentor-apprentice teams. We would love to raise a further $5,000 by March 31, 2021 to fully sponsor both these teams this year.

How to support this work

For more information about the Mentor-Apprentice program please visit the FPCC's website.