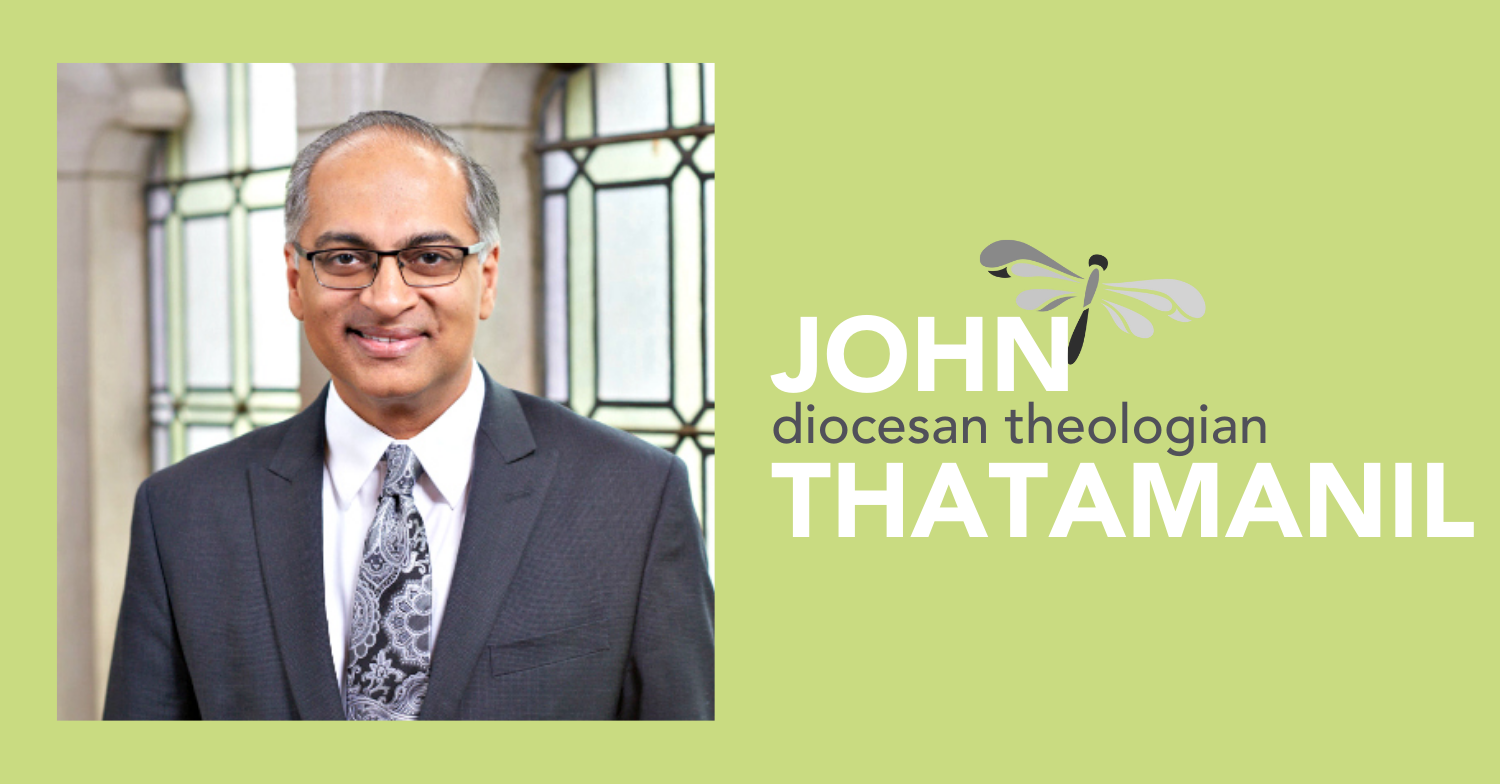 I speak, write and think in English far better than I do in my mother tongue, Malayalam. I cannot formulate abstract ideas — or write articles like this one — in any Indian language. That raises a troubling question: What does it mean for an Indian to speak about “postcolonialism” in the language of the colonizer?

I am not alone. Virtually all Indian postcolonial theorists of whom I am aware not only write their major works in English but speak it with a posh British accent. Why? There’s no mystery. Elite educational institutions in India have histories that can be traced to colonialism. Even my Indian Christian church, the Mar Thoma Church, established, according to tradition, by St. Thomas himself, came under the influence of the Anglican Church Missionary Society. What, then, is the “post” in “postcolonial?” If my speech, my thought and even my faith have been shaped by histories of colonialism, how is resistance possible and what shape can it take? These are hard questions with which folks on the underside of colonialism routinely wrestle.

Perhaps it’s not surprising, then, that postcolonial thinkers prize hybridity — we the colonized are hybrids because we have been compelled to acquire complex identities composed of many strands, my braided English- and Malayalam-speaking way of being Indian, for example. This inner complexity makes it impossible for me to draw a sharp line between the oppressor and the oppressed; after all, the oppressor lives inside me and partially shapes my own identity.
So what forms can resistance take? Mischief, playfulness, turning tables, knowing the opponent from within and deploying their ideas and idioms against them for the sake of all. Take language. Indian writers of English have proved to be some of the most creative voices in literature in recent decades. Salman Rushdie, Arundhati Roy and many others are writing novels and non-fiction that transform the language, that fold in Indian words and phrases and that deploy regional vernacular to give voice to the experiences of a formerly subjugated people. The Empire writes back.

Meanwhile, postcolonial thinkers writing in a critical key use English to contest taken-for-granted ideas and lifeways. Whether it is Mohandas Gandhi writing in India or Richard Wagamese writing in Canada, new experiences, new stories and new spiritualities are mobilized to contest what colonizers take for granted.

What role must a colonial institution like the Anglican church in Canada now play? Listen, establish equitable relationships, gratefully receive wisdom when such wisdom is extended and change. Our first obligation is to counter the missionary impulse to speak, to erase and to convert. For centuries, Anglicanism focused on propagating Christian faith, which, of course, meant propagating a specific European version. We worked to erase other identities and spiritualities. The effect was nothing less than soul-deep violence.

The time has now come to turn the tables. We must now practice the hospitality of receiving. Accord others the dignity of acknowledging the power and wisdom of their ways of being and living. Counter erasure with deep listening grounded in abiding relationships. Address material inequities that make equitable relationships difficult if not impossible. Every incremental step along this trajectory will be meaningful. We might even find that we are the ones who have been converted and even saved, saved from an idolatrous form of Christianity so wedded to nation and empire that it has forgotten the way of the lowly Galilean.

John Thatamanil was appointed diocesan theologian by Bishop Anna Greenwood-Lee in the summer of 2021.  He is associate professor of theology and world religions at Union Theological Seminary (Manhattan). He is the author of Circling the Elephant: A Comparative Theology of Religious Diversity and The Immanent Divine: God, Creation, and the Human Predicament; An East-West Conversation and a regular contributor to the Diocesan Post.