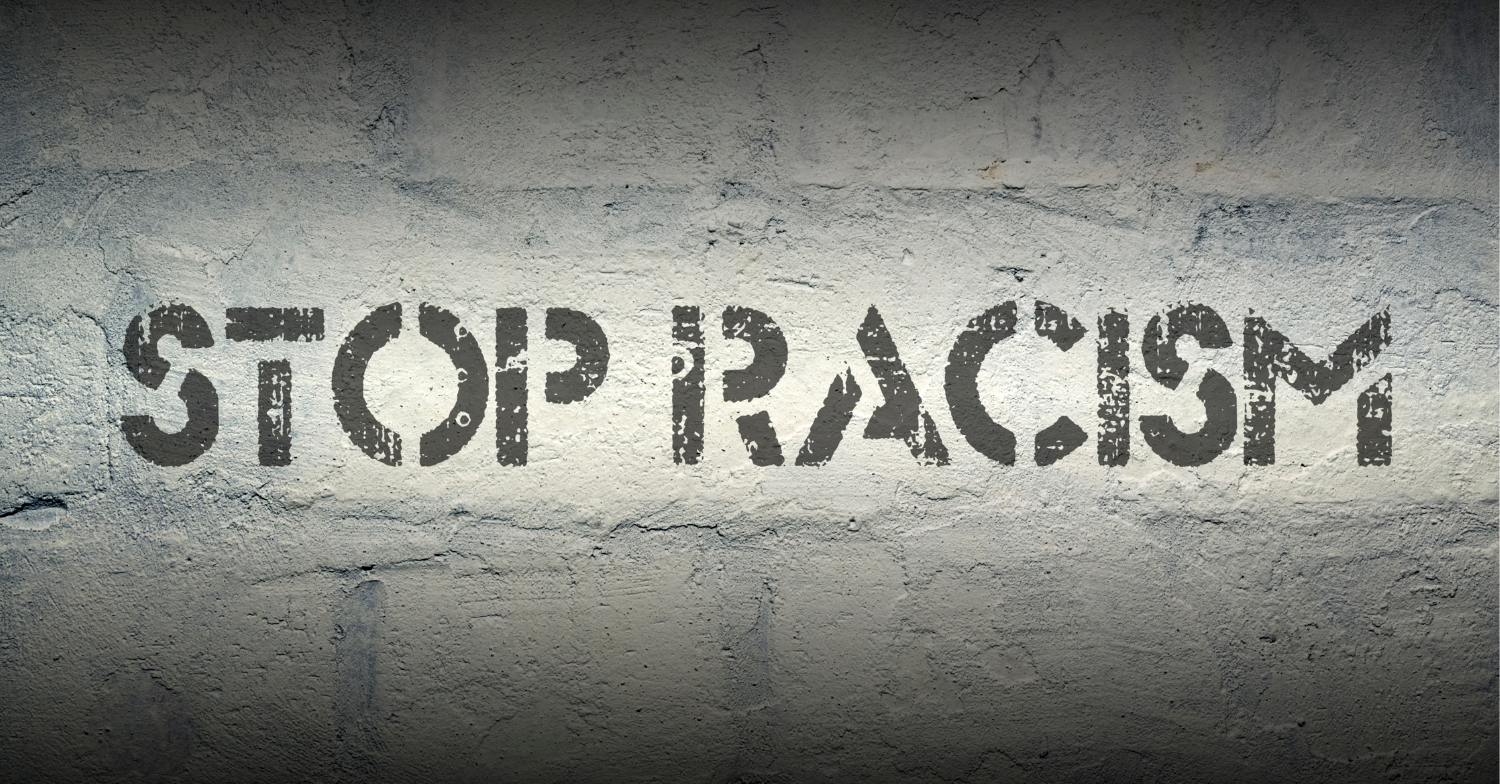 Christ Church Cathedral Victoria parishioner Chris Coleman recalls an incident while working as a waiter during his student days. (originally posted on Facebook)

It was early on a Friday evening about three decades ago, and I had the upstairs front section in Chandlers Restaurant. There were two tables in the centre of the room surrounded by six tables adjacent to the walls.

Seated at one of the centre tables was a young mother, her almost-four-year-old son and one of her close female friends. The young lad was happy but precocious. This is always a test in the service industry because, if young customers become bored, their demeanour can change the tone in a room.

The evening was going well, and I decided to keep my young customer’s curiosity piqued by telling him that I was one of a pair of twins. He sensed that I might be pulling his leg but, I explained that “my twin” and I would both be serving his table and he had to look for the differences to tell us apart. Every time I returned to the section, I changed some aspect of my look: my watch switched from one wrist to the other, my corkscrew moved from one side of my waiter’s apron to the opposite, my maple leaf pin flipped to the other lapel. Other tables realized what was going on and got into the act, looking for the different nuances between “the twins” who were serving the section.

As I served dinner to the three at the centre table, the young lad declared “You’re not twins, you’re just moving stuff around!” Folks at other tables laughed, but I said that my twin and I would both come to the table after dessert and he could see for himself. I left the section and approached my friend and fellow server, Jim Slack. Explaining the situation, I asked Jim if he would stand in as my twin. Jim chuckled, but agreed and shook his head as if to say, “What am I getting myself into now?”

Having prepared their bill, Jim & I went to the centre table and presented ourselves as the twins that had been serving all evening. The young lad said, “You two aren’t twins!” This caused others in the room to laugh because, you see, Jim has black skin and my skin is white. If it had stopped there, it would have been a funny incident, long forgotten over the past 30 years. I however, made the mistake of taking the next step and saying, “Why do you think we’re not twins?” The temperature in the room seemed to drop noticeably at this awkward moment; nobody knew what the young lad might say.

I was saved, however, as the four-year-old looked at the two of us. “You’re not twins because the stripes in your shirt go this way,” he stated, waving his hand up & down to indicate a vertical axis. “And his stripes go this way,” he added, again waving, showing the horizontal. For a moment, the room stood still. The eyes of the two women widened. Jim and I stood with dumb grins on our faces. Silence fell on the other tables. Then one of the customers began to clap as everyone realized this young man had not been taught to not make judgements about people's differences based soley on the colour of their skin. He just saw two men trying to tease him, and he was better than that. I’m sure my tips were good that evening, but the “gift” that young man gave me was far more valuable. Jim says it underscores our role in the ongoing struggle to address and stop systemic racism.

Until now, I’ve never said “thank you” to that young lad (he’s now about 35), but I’ve always appreciated the lesson.