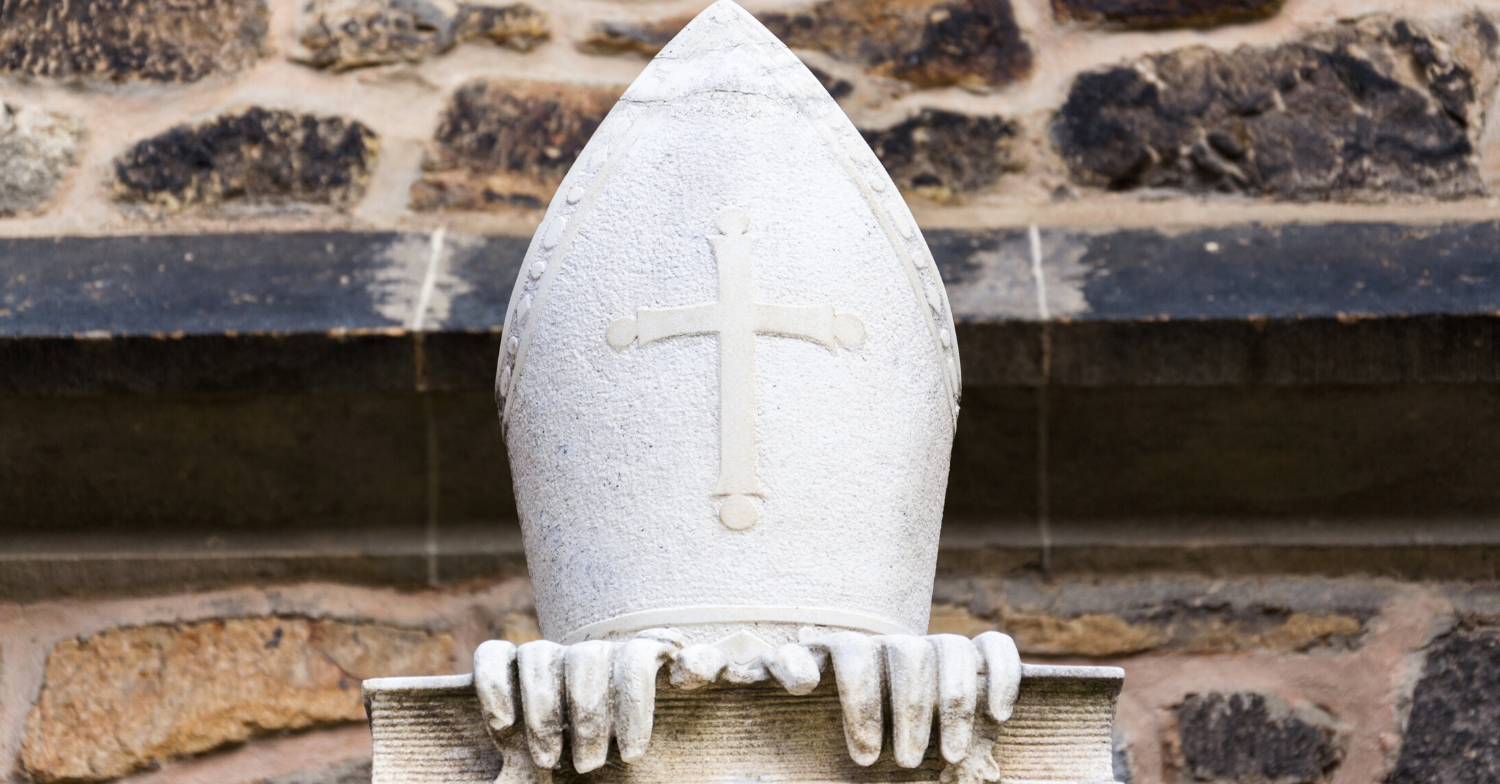 The Church of England first came to the Pacific Northwest in 1836 when Rev. Herbert Beaver arrived at Fort Vancouver in the Oregon Territory as chaplain to the Hudson Bay Company.

1849 The colony of Vancouver Island was established and work began on Fort Victoria. The communion set, as well as the register books from Fort Vancouver, was transferred to Fort Victoria. Robert Staines was the first clergyman and he began work on the construction of a church building. Rev. Edward Cridge arrived in April of 1855. The Victoria District Church, later to be called Christ Church, was consecrated on August 31, 1856. On June 28, 1857, the first confirmations took place in the new church, with Bishop Scott travelling up from Oregon for the occasion.

Bishop George Hills was to have episcopal oversight of both the colony of British Columbia (the mainland) and the colony of Vancouver Island. Hills remained in England long enough to procure additional funds for the Columbia Mission arriving in Victoria on January 6, 1860.

1860 The cornerstone was laid for the “Iron Church” parish of St John the Divine, Victoria. The corrugated materials for this and the bishop’s close materials were provided by Baroness Coutts.

1865 Christ Church was chosen by Hills as the cathedral and Edward Cridge was named as dean.

1865 On the 24th day of December the first ordination – The Reverend Frances Barrow Gribell, deacon of the Church Missionary College, Islington, England, was duly admitted to the Order of Priesthood at the cathedral by the bishop of the diocese.

1875 A first meeting of the convention of the bishop, clergy and delegates was held at the Collegiate School House for four days, December 16 to the 20, devoted to the preparation of important measures, some of which were necessary for the immediate action of a Synod.

1879 The diocese was divided into three: British Columbia, Caledonia and New Westminster.

1918 Influenza epidemic; Victoria’s churches were closed and Bishop Schofield, arguing “Why the churches and not the shops?”, held open-air services until the ban was lifted.

2006 –2010 Bishop James Cowan and Synod navigated a series of changes, including the introduction of same-sex blessings, conversations on our shared future, Diocesan Ministry Resources Team (DMRT) and DMRIT (Implementation) restructuring, with the closure and amalgamation of some parishes, and establishing a trajectory for ministry in the diocese for the future.

2014-2020 Bishop Logan McMenamie, dean of Columbia and rector of Christ Church Cathedral, was consecrated in March 2014. Bishop Logan, ordained in this diocese and having served in many of its parishes brought a clear vision of healing, reconciliation, and relationships with the First Peoples of this land. Bishop Logan retired on May 1, 2020.