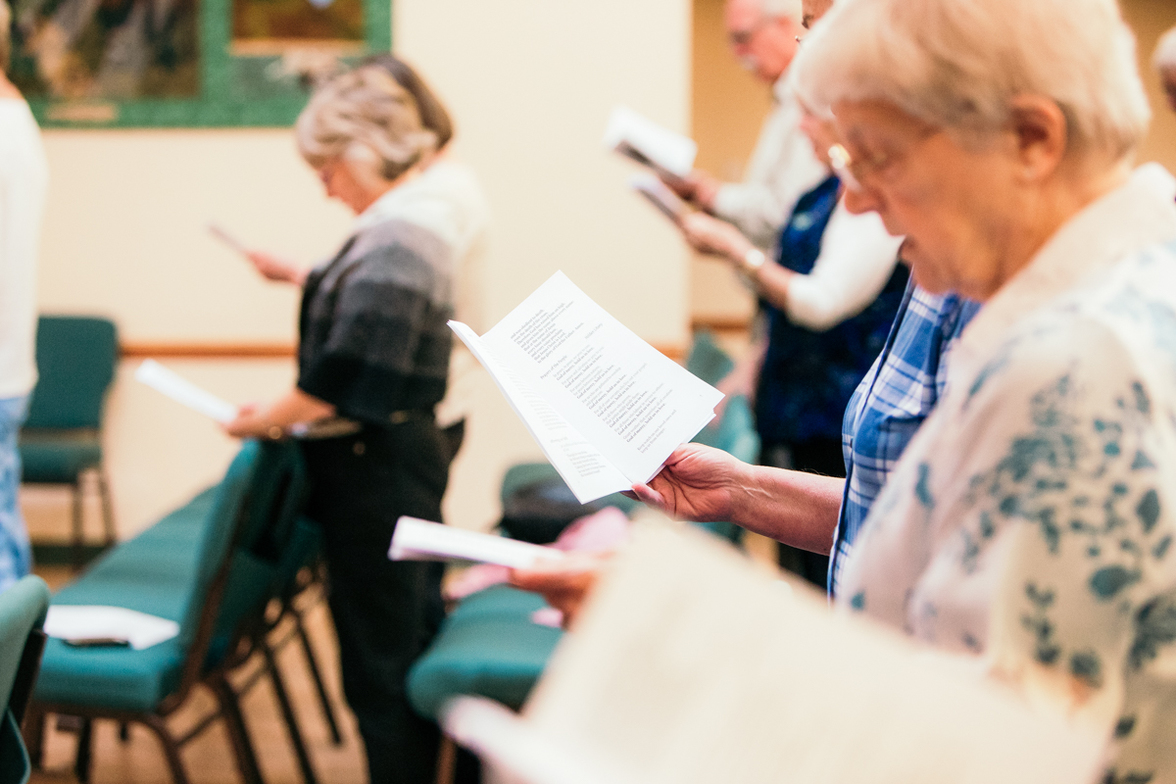 When the ACC was created in 1893, General Synod received the power to create new provinces, subject to the consent of the dioceses and provinces affected. The ecclesiastical province of “Ontario” was carved out of “Canada” in 1912, and in 1914, after the diocese of Caledonia decided it was Canadian after all, the ecclesiastical province of “British Columbia and the Yukon” came into being.

Each of the ecclesiastical provinces has an archbishop, who is one of the bishops within the province, and who is elected by the Provincial Synod. They are called “Metropolitans” because in Europe the archbishop is always the bishop of the oldest and/or most important diocese, which is usually quite a metropolis, like Rome, Venice, Paris, or Cologne.

In Canada the archbishop can be from any diocese within the province.