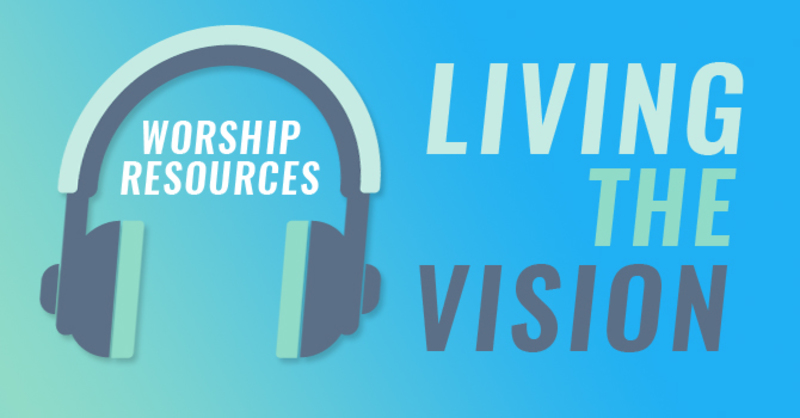 In this episode, recited prayers are woven through an interview between Brendon and Meagan Crosby-Shearer and Patrick Sibley about worship, liturgy, and the depth of our worshipping tradition. They talk about the development and revision of the Revised Island Liturgy and about some of the current diversity in our diocese.

The opening prayer is called "Beloved Is Where We Begin" by Jan Richardson it is from The Painted Prayer Book. Originally in Circle of Grace.

The passage Brendon quotes is from Honest to God by John Robinson.

The final prayer Patrick reads is from the Book of Common Prayer. 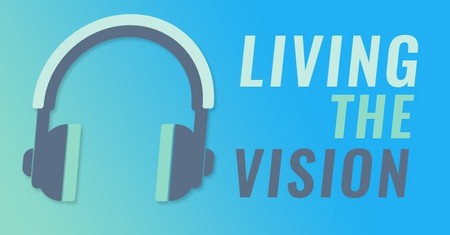